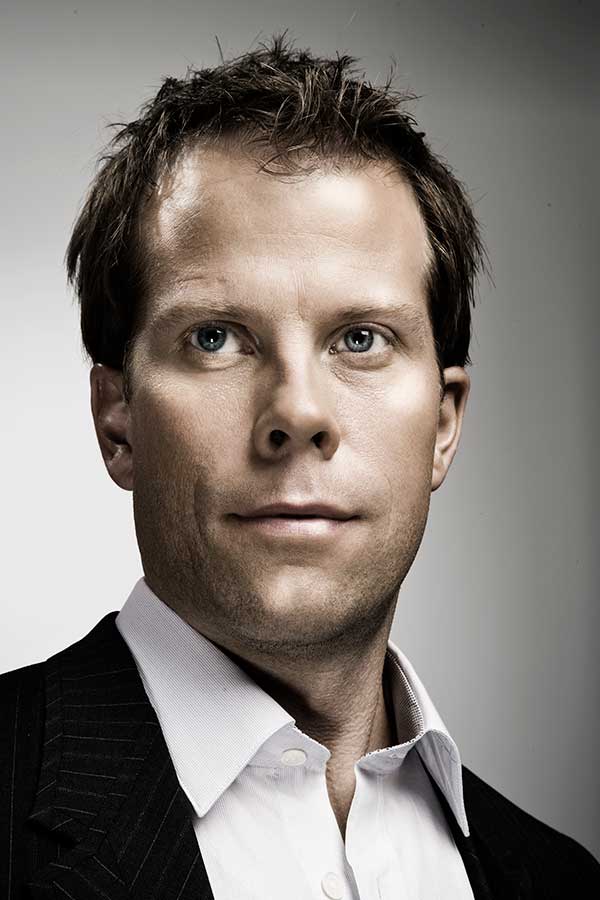 Tyler Bollhorn started trading the stock market with $3,000 in capital, some borrowed from his credit card, when he was just 19 years old. As he worked through the Business program at the University of Calgary, he constantly followed the market and traded stocks. Upon graduation, he could not shake his addiction to the market, and so he continued to trade and study the market by day, while working as a DJ at night. From his 600 square foot basement suite that he shared with his brother, Mr. Bollhorn pursued his dream of making his living buying and selling stocks.

Slowly, he began to learn how the market works, and more importantly, how to consistently make money from it. He realized that the stock market is not fair, and that a small group of people make most of the money while the general public suffers. Eventually, he found some of the key ingredients to success, and turned $30,000 in to half a million dollars in only 3 months. His career as a stock trader had finally flourished.

Mountain Interactive has been designing and developing dynamic websites for a diverse range of industries, including financial & public companies, politicians, sporting & event-based companies, retail and technology companies. Mountain Interactive's strengths lie in analyzing and providing web-based solutions that are easy to use, cost-effective, and most importantly, help clients work smarter by saving time and money in their day to day operations.